More Air Dates!
Tucker recently acted in an episode of POWER on the STARZ network. Season 4 Episode 8. It will be airing this summer on  Sunday, 8/13/17 at 9pm

4/14/2016
"Siggie (Tucker Lewis) and Anna (Elizabeth Seldin) are a delight as newlyweds, giving breath to heavy and tragic moments in the homestead."-Theater Pizzazz 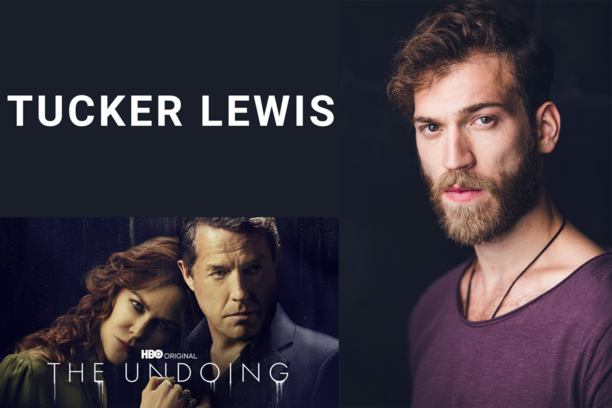 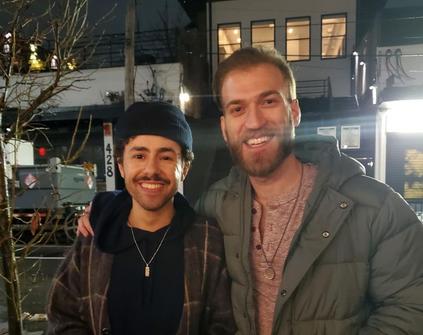 This summer Tucker appeared as the Lead, Jeff, in the original production of Buzzkill as part of Nylon Fusion's One Act Festival. They are now in pre-production for the short film version.

He also appeared as a supporting character in the short film, The Rejecters which is currently in Post Production. It will be making the festival circuit in 2019.

Newest Episode of A Crime to Remember will airSaturday, March 31st at 10pmon Investigative Discovery.
​Tucker will be guest staring as Detective Leo O'loughlin whose daughter goes missing and must face the reality that it might be someone close to him that's responsible...

Currently in rehearsals for the staged reading of Brooklyn Laundry by Lisa-Maria Radano.  Tucker will be playing one of the leads, Henry Walker, starring alongside Cathy Moriarty as Birdie.
June, 30th 2016 at the Rita Morganthau Theatre

8/20/2016
Lots of exciting things have been happening the past few months!
-First, Tucker just filmed his FIRST guest starring role for a great show called A Crime to Remember on Investigative Discovery, airing this fall. More details to come on exact date and time.​
-Second, his story on MTV's The Greatest Party Story Ever  will be HEADLINING one of the episodes also airing this fall.
-Last but not least, Tucker will be filming a Pilot Teaser for the new show Off The Runwaythis October. He will be playing Dominick alongside an incredible cast including actress Cathy Moriarty​

It has been a while since we last updated, but a lot has happened!

1. Most recently Tucker landed a guest starring role opposite Hugh Grant in the upcoming HBO thriller, The Undoing.

3. He booked a supporting role as Johnny, the leader of a motorcycle gang, in the Chinese-American Feature American Invitation. It will be premiering in Beijing in the fall.

4. Lastly, he starred in the Short film, Rejectors, which is making the festival circuit now.